Why would Americans Join ISIS? 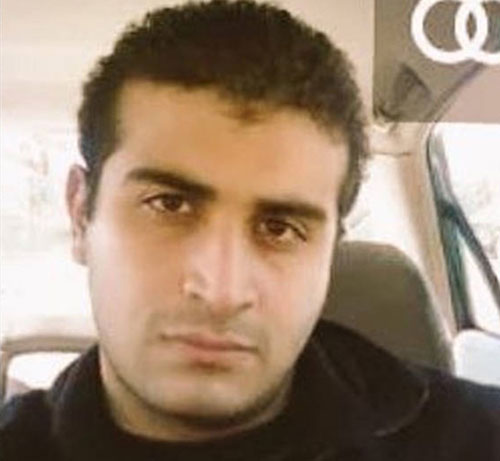 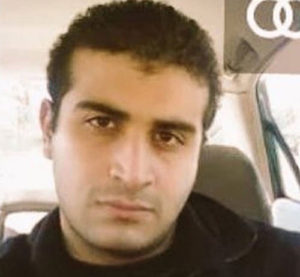 This is, most definitely, a legitimate question. But the truth will never be found in a news media that distorts ALL THE FACTS about Islam and terrorism, nor will it be told by politicians who are voting to allow this to happen.

When we heard that three men from Minnesota were arrested for seeking to join ISIS we immediately conjured an image of all-American Midwestern boys with football jackets and nice haircuts. Sadly, the only truth in the initial reports was the fact they were from Minnesota; these aren’t all-American farm boys.

Few citizens realize that we’ve been bringing unvetted Muslims into America for years. George Bush fully supported the idea so his administration brought in tens of thousands. From 2009-2013 the Obama administration issued 680,000 green cards that we know of. Since then they have refused to make the numbers public, so we have no idea how many have come in the last two years.

Today’s immigration, unlike that of the past, does not vet immigrants so we don’t know if they’re criminals, terrorists or if they can be productive in our country. We don’t require people to learn and integrate into our culture. In fact, most immigrants coming into our country can’t even read their own language, much less the English language. They don’t swear an oath to our country, our Constitution or our laws. Most continue to pledge their loyalty to Sharia. They’re brought to our country and given paperwork and steps to enroll in our entitlement programs, then they stealthily disperse throughout the country with no one keeping tabs on where they are!

The people joining ISIS, with very few exceptions, aren’t all-American citizens; they’re either refugees or children of refugees who have never integrated into our culture. Many came here with the intention of supporting Islamic terror. The FBI director says there are now ISIS cells in all 50 states.

The news media doesn’t show you what’s happening in Europe as a result of opening their borders. Every form of crime has risen. These Islamic thugs are beating and robbing elderly people, raping women, destroying communities and driving Europeans from their homes in search of safety. All the while they’re protected by corrupt civil rights laws and political correctness. In America, like Europe, the news media will never tell you when an illegal alien of any background murders someone, drives drunk and kills innocent children or stabs or shoots someone. The press and the administration called the mass shooting at Fort Hood “workplace violence” even though it was clearly the work of an Islamic terrorist. Why won’t they tell us the truth? Why won’t they even say the words “Islamic terrorist?”

There’s no reason our country would ever bring in those who hate America, are committed to our destruction and feel a divine obligation to kill those who disagree with their faith and never vet them for the safety of our citizens. There is surely a diabolical agenda being worked!

What do you think will happen with those ISIS cells in all 50 states? Do you think they’ll try to get laws passed and change our country through the democratic process? No! They’ll do what they’ve done all over the world and what they’re doing now. They’ll use terror of the worst kind: violent, brutal, immoral terror against you and your children!

The New World Order, which is actively involved in destroying the economy of all free nations, is in active pursuit of taking over the world with the very purpose of eliminating all biblically-based morals, values and ethics. This is why Christians have little or no legal protection and are many times blamed for what the terrorists do.

Our own president blamed Christian Crusaders for making Muslims become violent. The historical truth is after hundreds of years of blood-thirsty barbarianism in an Islamic attempt to take over all of Europe, the Crusades were a defensive move to stop the murder and pillage! Blaming the Crusaders for provoking Muslims is like blaming Jews for the holocaust!

Progressive Elitists on both sides of the aisle are in favor of very strong laws against “hate speech” toward Muslims. This will mean no one can disagree with the government’s position, no news media can tell you that it was an ISIS terrorist who committed murder and no Christian can preach that Jesus is Lord. This would all be offensive to the terrorists and might provoke them!

Chaos has always been the vehicle of the wicked for destroying people and nations. Every source I’ve read or heard about the strategies of the Progressive Elitists has been the same: create such chaos, rebellion, anarchy and violence in the streets until the poor citizens cry out to the government and are willing to give up more of their rights in exchange for protection.

At some point the Caliph, the leader of the entire Muslim world, will emerge. The Bible calls him the antichrist. He will call all Muslims worldwide to Jihad. Many of the 1.6 billion Muslims in the world, who believe they must take up arms to kill infidels or go to Hell, will be radicalized in one day. If they don’t, they too will be killed by their own people. The Elitists only hope and pray they will have abolished the second amendment by the time this happens. Then our entire citizenry will be defenseless against the most horrible onslaught of murder, rape, beheading, crucifixion, destruction of property and forced slavery the world has ever seen!

As bad as all this is, be assured it’s happening and it will continue to unfold just as I’ve described. But the good news is Jesus told us this would all happen and He told us how to prepare ourselves so we could be conquerors, believers who overcome the opposition, in the face of the darkest time in world history. You can face what’s coming with power, peace and confidence by following Jesus’ very simple instructions. My book, Apocalypse: A Spiritual Guide to the Second Coming, will tell you all you need to know to be ready!

For the sake of your own soul, for the lives of your loved ones and for the protection of your children start reading Apocalypse today! Don’t let these events take you unaware or find you unprepared!